Central Park the center of Manhattan from 110th street to 59th street and west to east from Central Park West to 5th Avenue.

There are a variety of subway stations that circle the park:

Though it is typically easiest to get to Central Park by subway, there are also several bus routes available:

On the West side, there is the #10 that runs north and south along Central Park West.

On the East side there is the # 1, 2, 3 & 4 that run South along Fifth Avenue, and North along Madison Avenue.

Travels North & South with stops at 59th and Columbus Circle and then Broadway, 72nd, 96th & 110th street as well.

Get off at Central Park South near Columbus Circle

Go west on E 59th street until you come to 5th Ave and Central Park South. 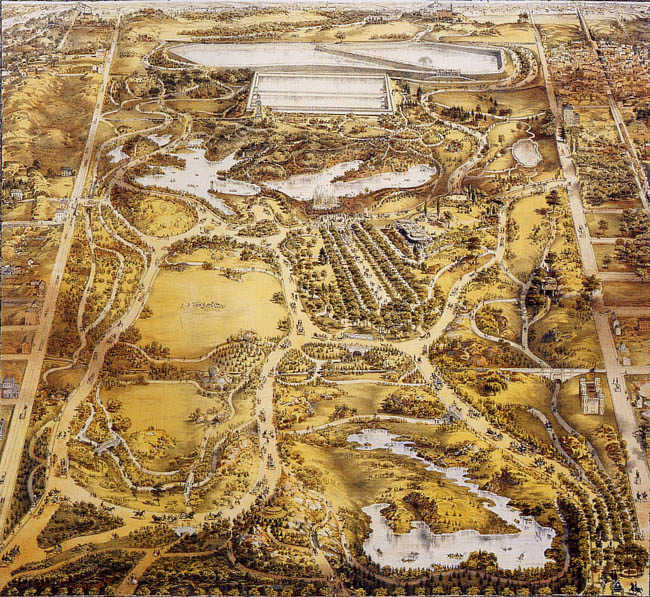