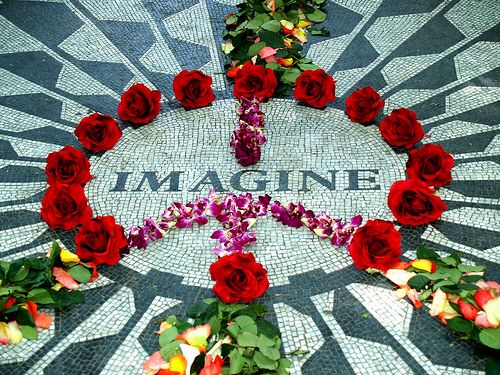 On December 8th, 1980, John Lennon was shot dead as he entered his home at the Dakota Apartment Building at 72nd St. and Central Park West. A long time resident of New York City, Mr. Lennon had taken many walks with his wife and young son through the friendly confines of Central Park. Long a favorite son of his adopted city, John Lennon wasn’t simply New York’s Beatle.  He was, for many, the embodiment of the spirit on which city had been built. One half urbane cynic and one half romantic dreamer, he unabashedly embraced the disparate parts which, as every New Yorker knows, combine to form a uniquely gifted, passionate individual.
On March 26, 1981, the city council adopted legislation introduced by then-council member Henry J. Stern on December 18, 1980, which designated the area, stretching from 71st to 74th streets, as Strawberry Fields. His widow, the artist and performer Yoko Ono, later donated $1 million to the Central Park Conservancy to re-landscape and to maintain the 2.5-acre tear-drop-shaped parcel of park landscape. Designed by landscape architect Bruce Kelly the ground breaking ceremony was in March 21, 1984. The name of the site is taken from the Beatle’s song Strawberry Fields Forever and was also, for John, an evocation of an orphanage in Liverpool by the same name. At the center lies the famous Imagine mosaic, donated by the city of Naples. There is also a bronze plaque that lists the 121 countries endorsing Strawberry Fields as a Garden of Peace.

Strawberry Fields opened on October 9, 1985, John’s 45th birthday. Every October 9th since then has seen an all day vigil of people of all ages from around the world; fans of his music and believers in his vision.

Location: West Side between 71st and 74th Streets 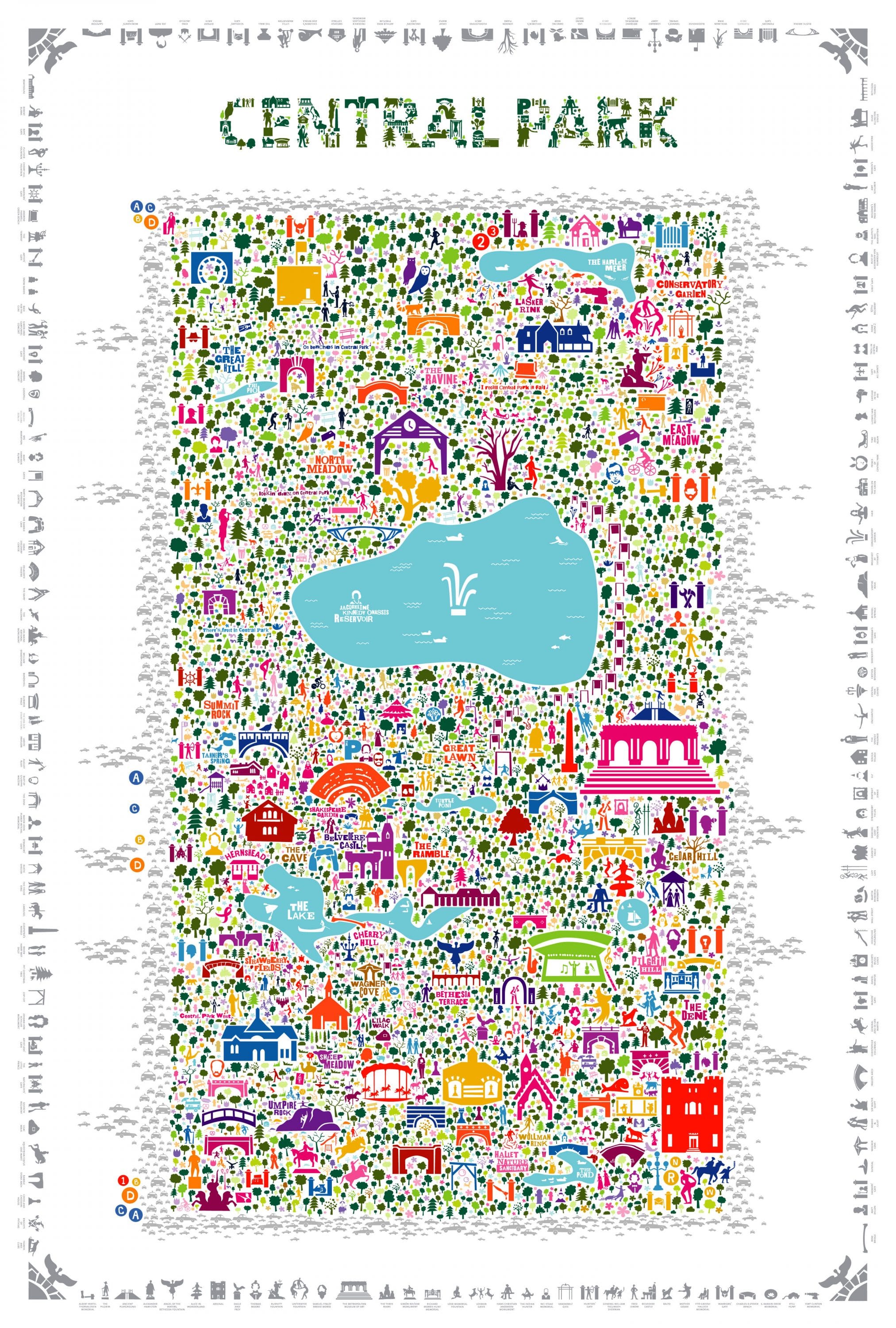