Central Park SummerStage is a program of the City Parks Foundation and presents performances of outstanding artistic quality. Every year the artists chosen reflect a range of genres and cultures and perform in an outdoor setting accessible to people of all ages and backgrounds. In this way SummerStage strives to develop a deepening appreciation for contemporary, traditional, and emerging artists as well as the communities in which these artists originate.

Recognizing the importance and vitality of dance, SummerStage has in recent seasons significantly expanded the role of its dance series within the overall program. It has done this by awarding commissions to important emerging and established choreographers and companies, and by increasing the number of works and companies presented.

The spoken word series at SummerStage provides a highly respected open forum for a variety of esteemed novelists, playwrights, performers, poets, memoirists, and lyricists. In addition to readings, the series also presents one-person theatrical productions. As SummerStage events are extremely well publicized, the spoken word series garners a larger and more diverse audience than is usually found at book and poetry readings, or even at many theaters.

SummerStage’s American and World music program has earned an international reputation for its consistent excellence and a diversity of styles and influences found at no other performing arts festival or venue. Over the years, SummerStage has hosted music legends as well as emerging artists whose SummerStage performance provided significant exposure. The festival’s evening “cabaret series” spotlights artists (such as singer/songwriters and jazz vocalists) in a more intimate setting than large-scale afternoon concerts. 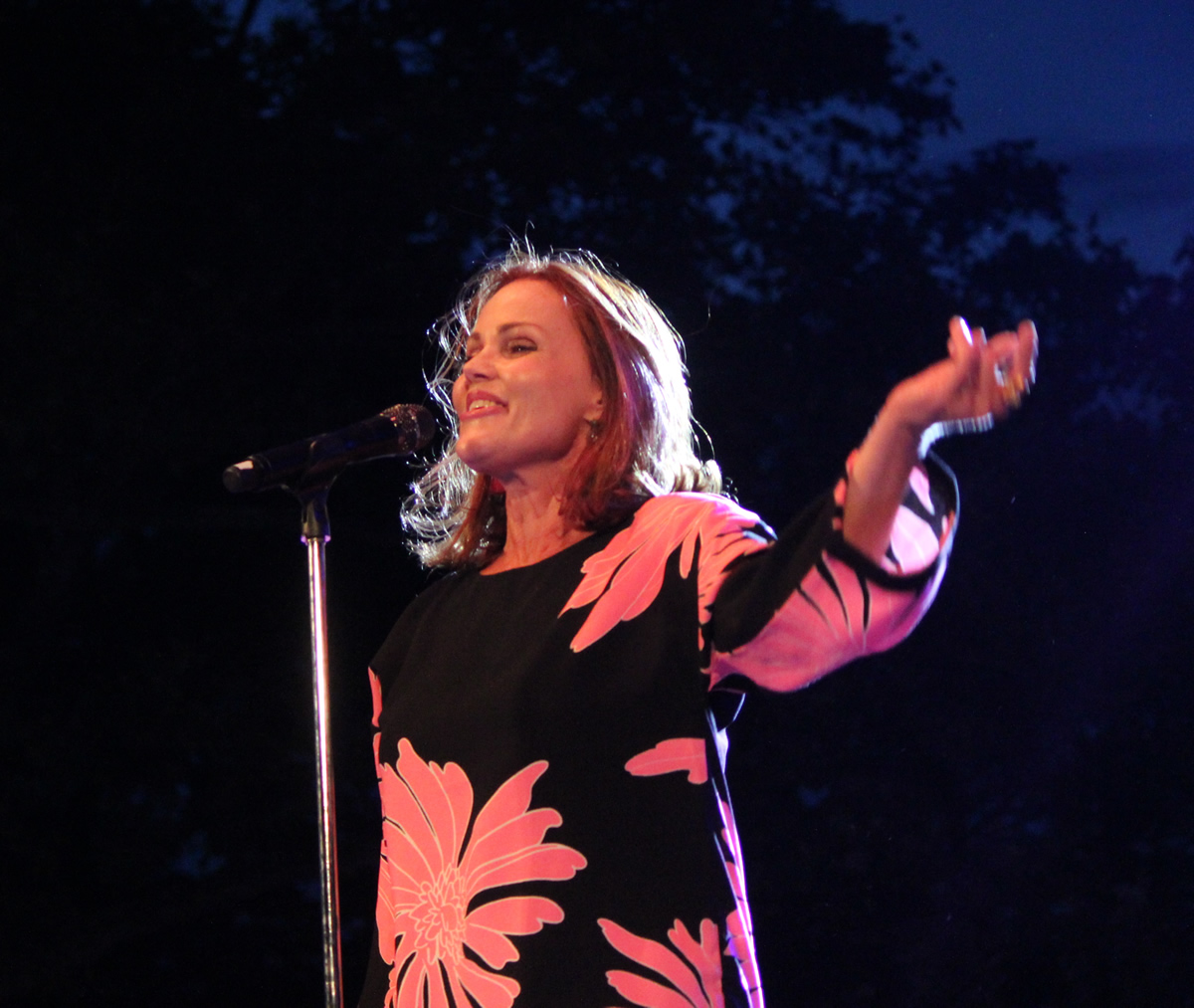 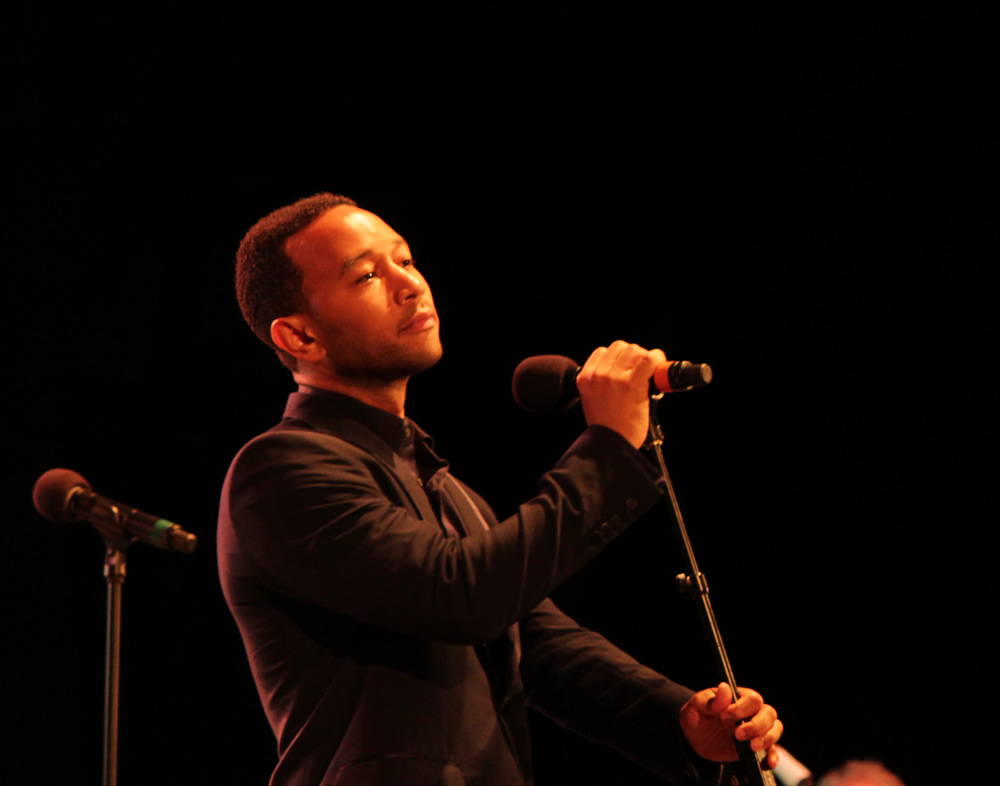 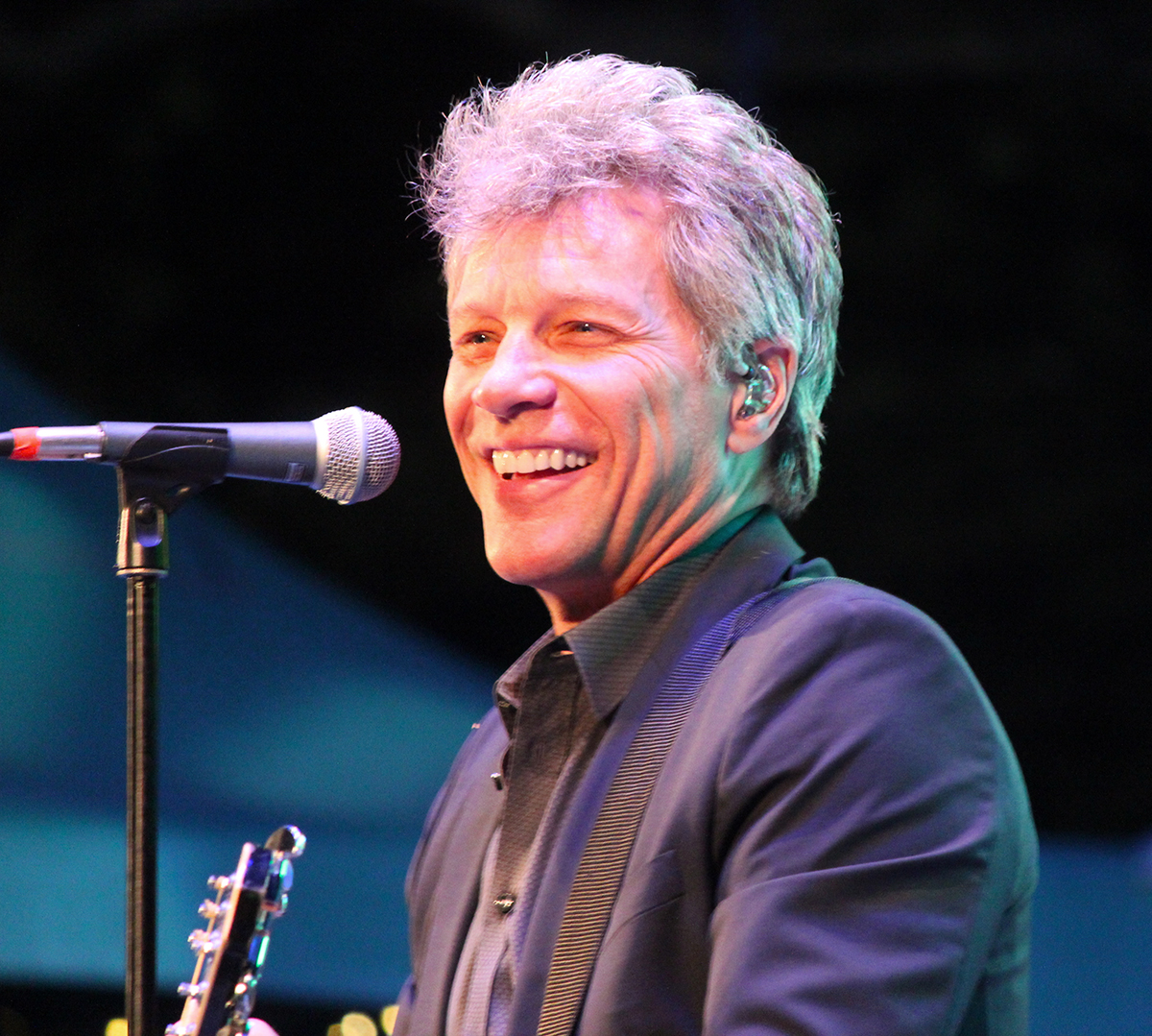 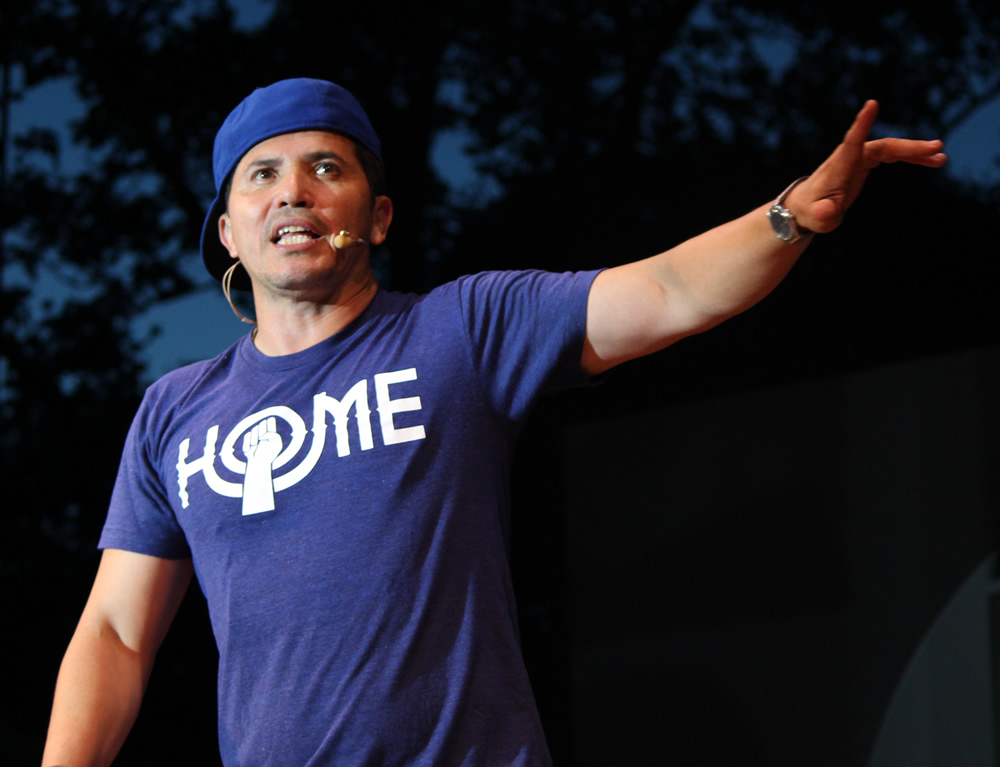 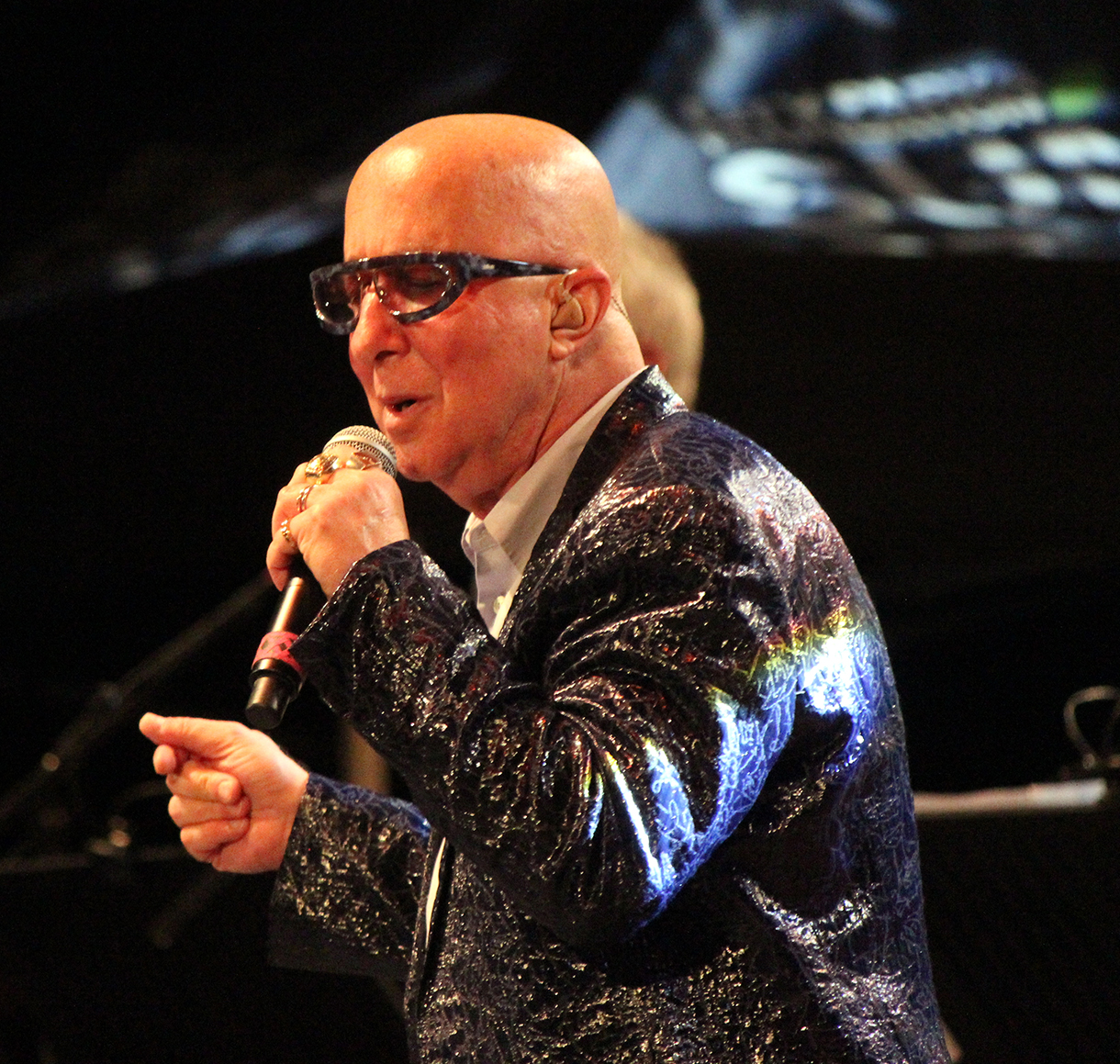 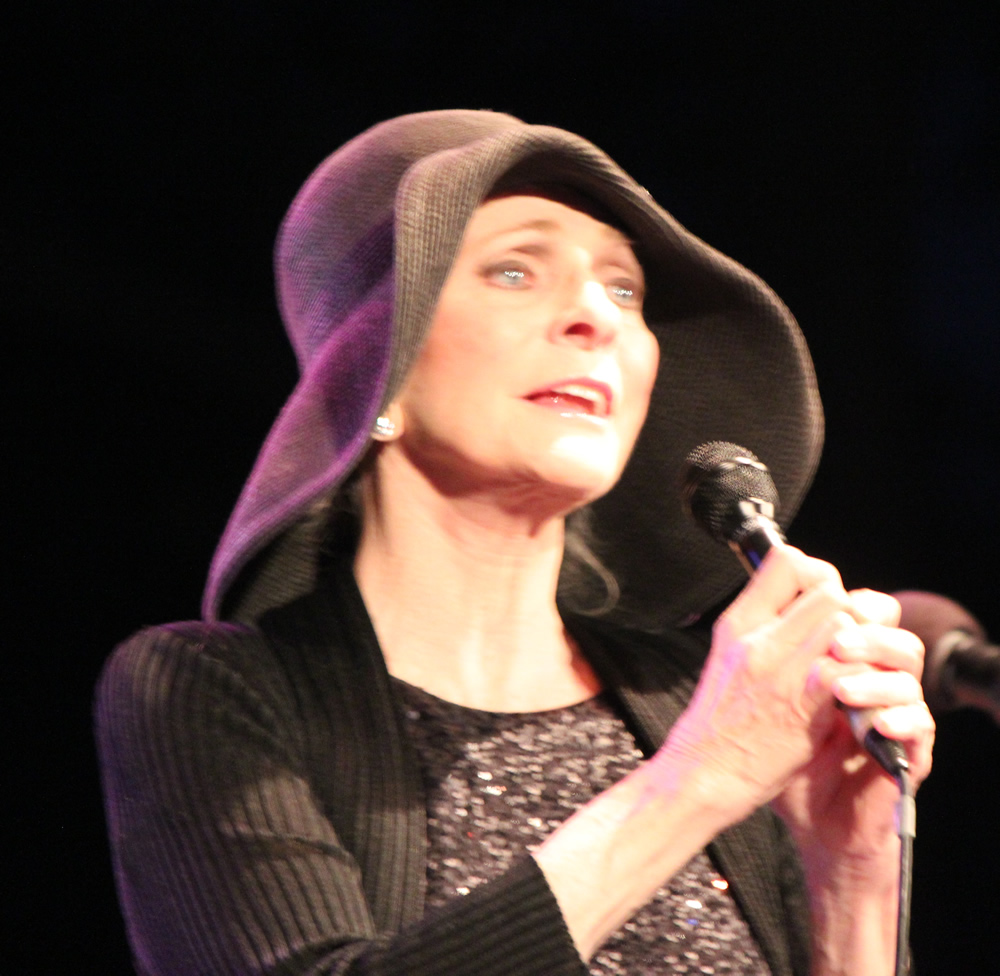 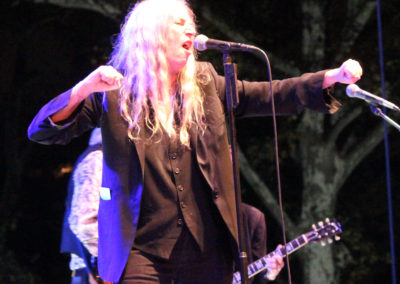 AURORA PRESENTS THE GODS WE CAN TOUCH TOUR WITH SUB URBAN

MODEST MOUSE WITH THE CRIBS

BELLE AND SEBASTIAN WITH LOS BITCHOS

LUCY DACUS WITH HOP ALONG

FITZ AND THE TANTRUMS & ANDY GRAMMER WITH BRELAND

THE DECEMBERISTS - ARISE FROM THE BUNKERS! 2022 TOUR WITH SPECIAL GUEST BRIGID MAE POWER