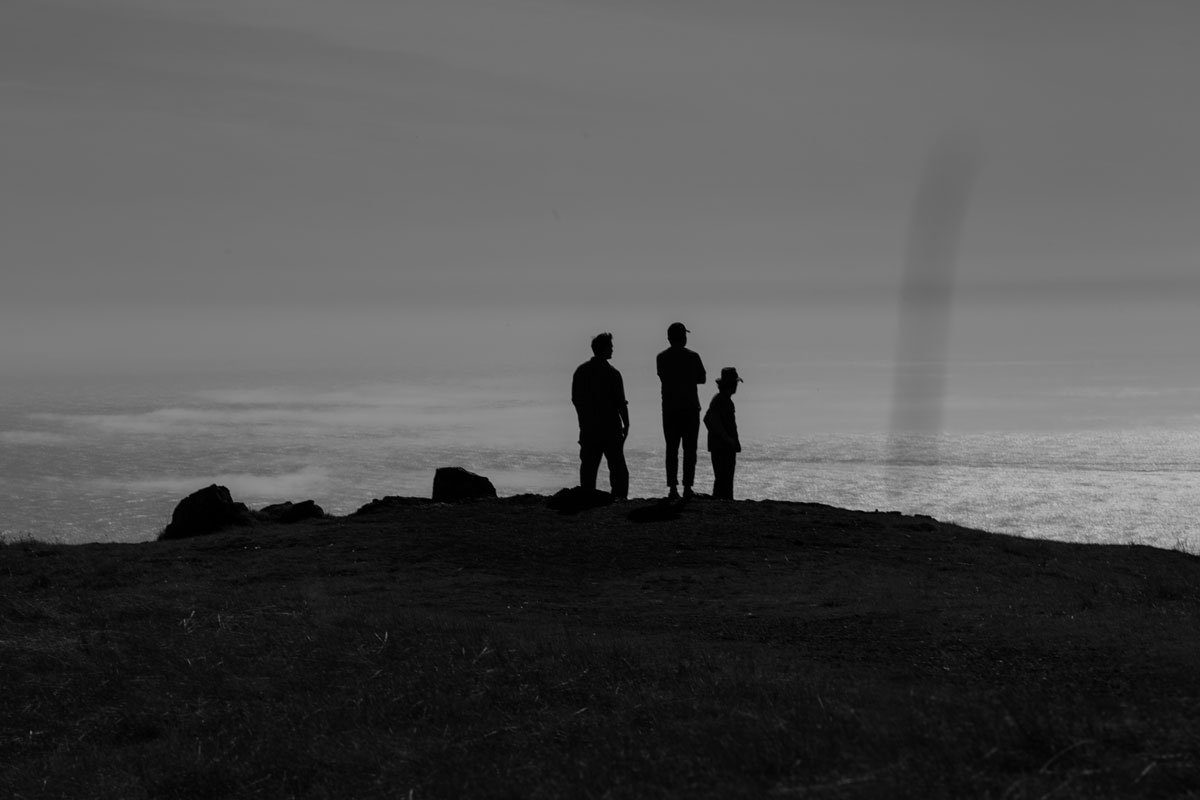 For over two decades, jam band juggernaut Dispatch has consistently sold-out arenas across the country and with help from their devoted fan-base, supported an array of humanitarian efforts in the process. Known for their upbeat, funk-folk rock, the trio (Brad Corrigan, Chad Stokes and Pete Francis) recently released their sixth full-length album (and their first in five years), 2017’s America, Location 12, which hit #4 on Billboard’s Top 200 Albums. This summer, the group hits the road alongside world music collective Nahko and Medicine for the People, led by Nahko Bear, and singer-songwriter Raye Zaragoza.

LISTEN TO THESE ARTISTS