ILLYRIA – the story of Joe Papp and Shakespeare in Central Park 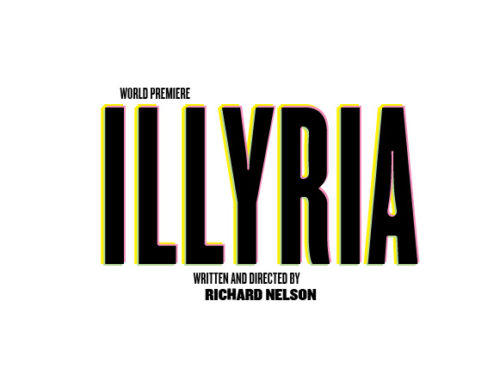 It is 1958, and New York City is in the midst of a major building boom; a four-lane highway is planned for the heart of Washington Square; Carnegie Hall is designated for demolition; entire neighborhoods on the West Side are leveled to make room for a new “palace of art.” And a young Joe Papp and his colleagues face betrayals, self-inflicted wounds, and anger from the city’s powerful elite as they continue their free Shakespeare productions in Central Park.

From the creator of the most celebrated family plays of the last decade comes a drama about a different kind of family – one held together by the simple and incredibly complicated belief that the theater, and the city, belong to all of us.

In addition to the Free First Preview, a limited number of free tickets for all performances except for opening night will be distributed in the lobby of The Public beginning 90 minutes prior to each scheduled performance, and will continue, while supplies last, up to the posted curtain time. An additional number of free tickets will be offered through TodayTix, furthering the mission of making great theater accessible to all.

Preview Members (All other dates): $75

Non-Members: start at $75 plus fees

For information on day of show lottery tickets, student tickets, group tickets & more, click here.
Click here for more information on how to access American Express® Preferred Seating and American Express® Seating tickets.
ALERT ME: Click here to join our newsletter and be kept informed on all Public Theater shows, events, and onsale information.
The New York Times has called Tony Award-winning playwright and director Richard Nelson’s plays “a triumph of civic theater.” This season, the writer-director of the acclaimed Apple Family Plays and last season’s The Gabriels returns to 425 Lafayette to reveal a forgotten chapter of The Public Theater’s own history.